I am using the TMP36 sensor, just like many other. But a few days ago I stumbled upon a blog post saying that everyone is actually using it wrong, and according to its design, it should have a pull-down resistor on the output pin.

But when looking over the datasheet, I can’t see anything about it should have a pull-down resistor on, only thing I see they mention is a 0.1uF capacitor between pin1 and GND.

For the projects where I am using a TMP36, it also seems to work just fine, have I just been lucky, or is the thing about the pull-down resistor something I miss in the datasheet? 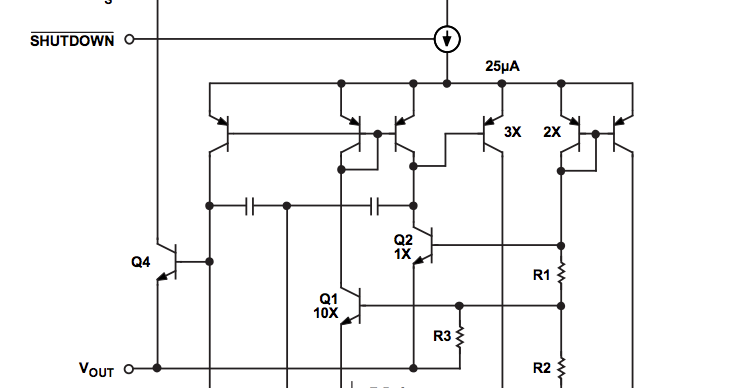 Accurate and Reliable Readings from a TMP36

I have been using the TMP36 for years, with Arduino, BeagleBone and now the Spark Core /Photon. It has often been reported in the Arduino f...

I think this was the one. Had to go back and find what I had been looking at.

Hmm, there is a path to ground within the chip through R3/R2. I don’t believe it needs a resistor there but it doesn’t hurt (beyond drawing some power).

I haven’t had problems using them so far either. Added the pads on my new PCB for the resistor, but just going to leave it out, can always add it if it becomes a problem.