The (latest) solution to the proliferation of IOT protocols is 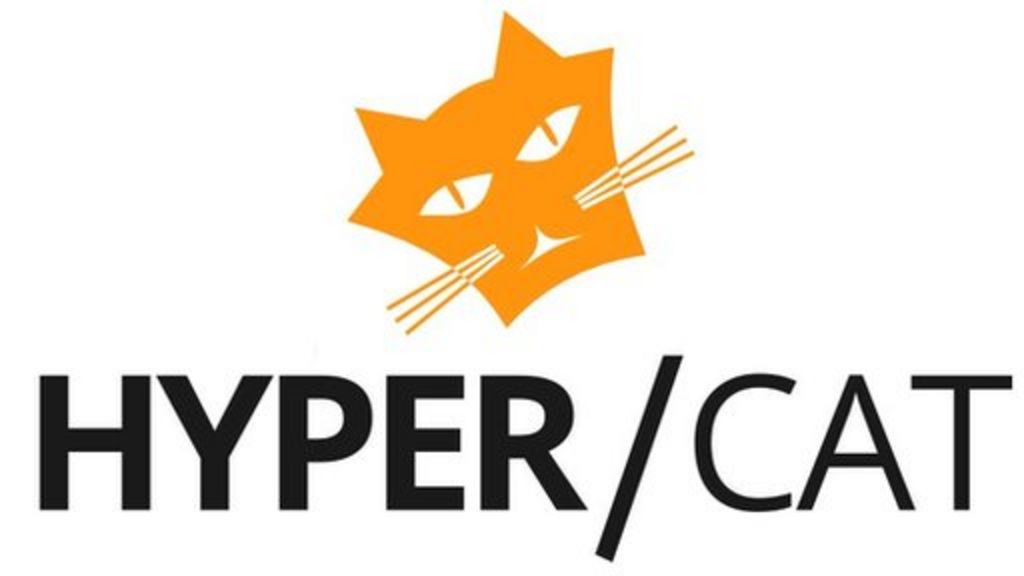 UK helps machines talk to each other

A consortium of 40 UK-based companies develop Hypercat, a new way for apps and devices to consult each other.

I’ve looked at HyperCat quite a bit in the past couple of weeks, and even began working on a HyperCat class for agents (that would allow you to programmatically construct catalogs).

There are things I really like about HyperCat, and things that I think may doom it fail.

It’s based on HTTP, abstracts to the hardware as a service, and is (or at least, appears to be) extendable.

But it also reminds me a lot of REST - and I’m talking about true hypermedia REST, not “exposing resources through URLs and generally following GET/PUT/POST/DELETE conventions for CRUD operations” REST.

That’s all really great in theory, but in practice there are less than a handful of true REST APIs that I know about because they’re unnecessary and somewhat difficult to build (even with good resources/tools for building them).

I have a lot of really similar feelings towards HyperCat… I think it’s really great in practice, and I hope it pushes people towards building service oriented hardware, instead of hardware with services tacked on… but I’m not hedging my bets on true HyperCat (or any protocol at this point in time) being the One Language To Rule Them All.

Also - I would love to hear other people’s thoughts on HyperCat (and other communication type things). My background is software - and the part of software I really enjoyed was crafting APIs… so this is the kind of thing I get really nerdy about

I am also excited by things like this as well, this is for at least three of reasons

So this HyperCat is ready to be implemented for the Imp?
Interesting…

However I can’t find a HyperCat service ready for us to try out, it looks like it is still a specification, and all implementations have been inside the group. We need to be able to try it if they want the world to adopt the specification. If someone has found a service with developer accounts, please let us know!

There seems to be some stuff on thier wiki

A lot of the links on the hypercat page are broken

The cool part of hypercat isn’t implementing hypercat on a single device - it’s a world where there are thousands/millions of devices exposing hypercat catalogs, and we can easily query / link between them

@DolfTraanberg - HyperCat is HTTP + JSON - which means the imp is absolutely ready for an implementation. You could fairly easily hard code some of the response formating, but it would be great to have a class where you could add items, item-metadata, submit it to external catalogs, etc!

@beardedinventor there is evrythng.com another Brit company and thier Active Digital Identity concept which is supposed to be discovered-able.

The guys behind it HyperCat are all X http://www.alertme.com/ and they say their main focus is helping customers build scaleable IoT solutions. HyperCat was a nice bit of UK Gov IoT funding so wonder it get the take up it needs to flourish.

evrythng looks really interesting - I remember reading about it (quite) a while ago, but thinking it was much more of an art project than anything else… giving a voice and a history to your objects.

It seems like the UK Gov’t funding is helping, there is a growing HyperCat movement in the UK (and more broadly, Europe).

If there was a central HyperCat repository you could add your imp devices to (and a class that made it simple to build out a HyperCat catalog in your agent), would people be interested in exposing some data, etc? I think the Electric Imp community is in a pretty interesting place to help drive this

I rather like it as it’s decentralized and not awfully rigid at this point (though rigidity would help gain some acceptance, Pilgrim appears to be purposefully letting it settle a bit and seeing how people use it).

I know it’s been used in anger to link some UK government-sponsored IoT projects together, so it’s proved useful in some areas already, but as beardedinventor says, a central repo - at least to point to other repos - would be nice to help get it adopted.

at least to point to other repos - would be nice to help get it adopted.
There’s the rub you want some independent body to manage the standard.
And then hope this doesn’t go the way of EDIFACT where commercial VAN providers just charge too much to access the service in this case accessing repos local, regional central etc.

I was looked around for a central repo and found https://iotdb.org/ but I am not quite sure what and who it is!