Hello i have a project with arduino and an rfid reader.(13.56Mhz)
I use this reader 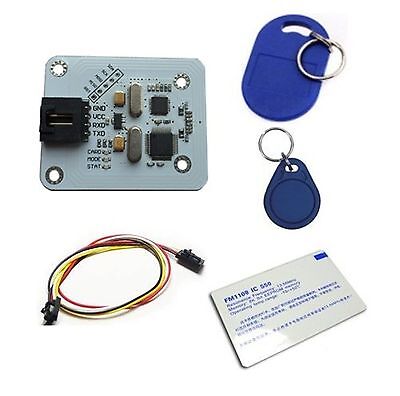 The problem i have with this reader is that i have a nodejs app in my pc to read the code via usb .however i have to cache the read values until i fill a buffer. Sometimes i miss a character and it is out of order and never reads it properly.
Maybe i have to reset it if no char read within a minute or so.

I want to start a new one for electric imp.

The problem is that it uses usb and i dont know how to interface it to electric imp.
It works like an usb keyboard.
It reads the rfid tag and writes the code in the pc screen, excel, word, notepad, etc.

We have some code for it somewhere, but I’m not sure if it’s been posted to our GitHub (yet).

One of our interns also spent considerable time working on an RFID board (which we’re calling Olive) - you can read more about that here.

That Olive board is interesting …
But the point about making it portable (using very little power) is a moot point when they discuss putting the device on a person or anything that would trigger the capacitance sensor. It won’t work “in your shoe”. That’s the same effect as detecting a hand within proximity? But it’s interesting nevertheless.

The mention of RFID in your shoe is a tag in your shoe; this would allow an embedded reader in a doorway which would be able to be battery powered and wake when an object (eg your shoe) was detected, whereupon it would fire up and read the tag.

That makes sense, but if the Olive board is in the doorway, it could only affect things within it’s area, like a doorlock? To do anything else would require some wiring, which makes the “battery power” not needed. Wire power along with whatever else you need.

when will the the olive board be available for me to buy?

We’re going to be releasing the plans for the Olive board in the near future in a similar way to our other hardware reference designs. Everything you need to get the board manufactured (BOM, Gerber Files, etc) will be available, and released under the MIT License. This means you can take our files, build it (and if you want - even sell it).

So the short answer is “when someone decides to manufacture them.”

The minute the reference designs are available, I will be ordering parts and boards. I’ll be ordering more than I need and making the remainder available… probably Ebay. The same goes for the Amber boards that I have on order. Those have shipped, and I hope to see them in a few days. For the record though, I don’t represent any kind of hardware retailer… just a maker trying to spread some Electric Imp love…

One of the first things I want to do with the RFID reader is make a door lock with multiple ways to unlock. Smartphone, RFID tag, web, ect… Adafruit just started stocking this: 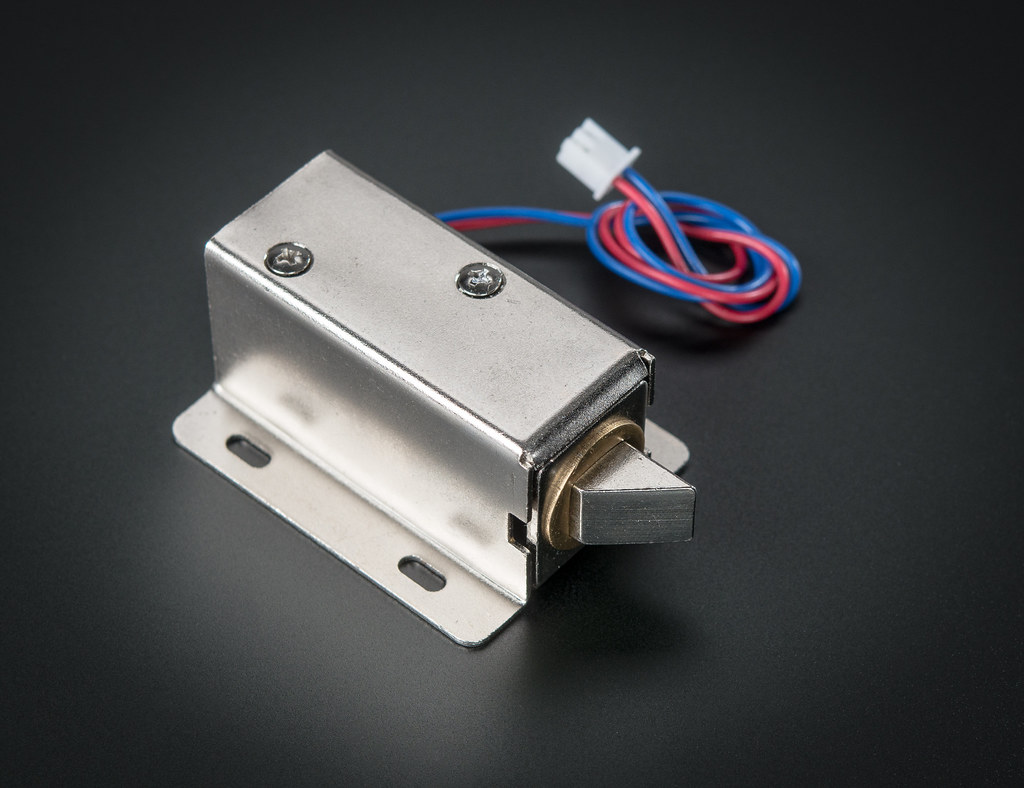 Looks perfect for the project, as I want to mount all the hardware on the doorframe and not on the door.

I have these reader and after long time searching for something with simple coding i have to say that this is my favorite!

Living in London, England I like the idea of a reader that supports MiFare rfid cards as almost all Londoners have a few of them knocking around as we use them for our public transport system (where its branded as ‘Oyster’)