Pitchfork gets a Color Picker!

Finally, and with firmware release 27 just around the corner (Neopixels!), I am adding a Color Picker control to Pitchfork. If you aren’t familiar with Pitchfork, it is an iOS app written to control various Electric Imp projects. This control allows you to select an RGB color and an Alpha level, then it sends red, green, and blue values as JSON. Nothing too fancy here, the switch allows you to alternate between a square or circle color picker. If anyone has any requests or comments, please do as I will be wrapping this up and posting an update soon. (After I sort through all the new iOS 7 changes.) This update has been approved on the Apple App store. Please let me know if you spot any bugs. 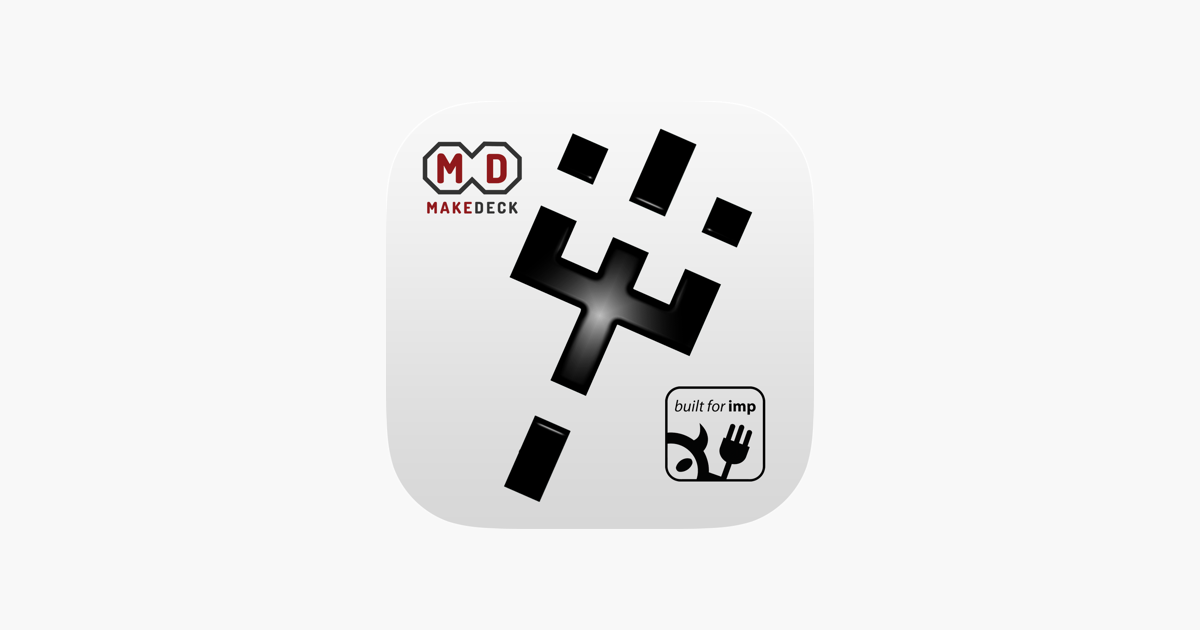 ‎Pitchfork is an application for controlling Internet of Things devices, and viewing related data. It was designed to work with the Electric Imp but will also work with any device or server that can receive HTTP with JSON data. There are five panels....

How can I use your pitchfork app to work with my imp and neopixel strip of 60 leds? I’d like to use the colorpicker app and button control as well.

The easiest way would be to use the code from this project:

All you need to do in Pitchfork is enter your agent URL. There isn’t much of a need to enter an API Key for something like this, and you would need to add it to the programming.

Ok, thanks for the reply jwehr. Got it to work.

Now I’m working on stripping the code on the default neopixel code so all LED’s on the strip are lit and change color. Modifying the code throws errors when trying to expand past 4 pixels. Also, I can’t seem to find any sample code of writing to all LED’s or a particular set of LED’s on the same strip.

Going to check out the control panel buttons tonight.

An update to Pitchfork has been submitted to the App Store. It should be available sometime this week if approved. The phone accelerometer is now available in the Control Panel tab. Let me know if you spot any bugs.

Hi Joel. I love Pitchfork. Everything works great except for the Color Picker. When I try to access it, the app hangs and I must close it to use it again. I tried an uninstall/reinstall, no luck. I think it worked when I installed it about 2-3 months ago. Could it be the obsolete URL I assigned to it then? I am on iOS 7.1.1. Any known issues?
Thanks,
Laszlo

@osherl Unfortunately, It looks like something in the Color Picker Library doesn’t play nicely in iOS 7.1.1. I’m trying to carve out some time to get it updated, but yes, if you update, it will lock up on the screen.

Working on the update…looks like many of the libraries that I use have been updated by the creators.

I hope to push the update out tomorrow, and it should be available sometime next week, or possibly sooner. Not sure how fast Apple is reviewing these days.

Pitchfork has been downloaded over 1060 times! Pretty cool! I’d love to here what people are controlling with it.

It’s available now and looks good.
Joel, I have another request for the next version: a simple scheduler. Start Date/Time, End Date/Time and an optional duration (in seconds or minutes) if no End Date/Time specified. You can probably add this to one of the existing screens.

Hi Joel,
Thanks again for Pitchfork, I use it all the time. I have another request. It would be very helpful to have some visual GUI feedback element (maybe an LED) on the Control Panel. The color would indicate a status returned from the Agent if a linked button is pressed. Or, just change the background color of the button if a color is returned in the JSON response… Currently I use the 15 char line (next to the accelerometer) to communicate information back from the Agent.
Thanks