I note that the Fieldbus Gateway is available soon which supports Modbus TCP.

Is a class for Modbus TCP be available? I only see the RTU in https://github.com/electricimp/reference/tree/master/hardware/modbus

The modbus TCP on the fieldbus accelerator is via the wiznet interface - as modbus-tcp isn’t exactly secure, we recommend it is on a dedicated point to point interface like this.

Modbus will be becoming an officially supported library which will work for multiple transports including RTU and TCP. Release 34 added a whole load of features which help make a good RTU implementation, and those will be supported too.

Link the the Mudbus Library 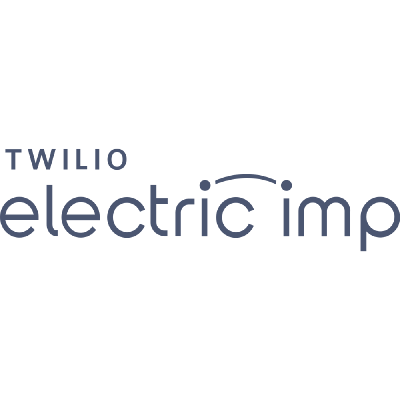 Modbus Library. Contribute to electricimp/Modbus development by creating an account on GitHub.

We have been using the Modbus TCP library and we are seeing a critical error that we notice has been fixed on the contributing branch given below. Can this be pulled into the Electric Imp library?

Parsing error when 2 write commands are called in quick succession

Using the TCP Master code on a Fieldbus Accelerator with a Koyo Click, the following code throws a parsing error when...

The fix has been released in v1.0.1. Please give it a try and let me know if you have any questions.

Thanks, we will pick this up. We have been using the fix for a couple of weeks - it looks good.

The Modbus TCP library does not gracefully handle sending and disconnect, where the modbus connection has subsequently failed. This results in these two errors:

Testing for ‘transmit’ and ‘close’ in _connection would solve this problem, e.g.: