I wanted to ask you for a favor (dunmb favor as I am not a programmer.

I went through the Get Started and the IMP worked great and gave me the handler to control an LED light.

I need the same code but for 6 LEDs….(for the other 5 pins coming out of the April board.

Essentially I need to control each of the 6 LEDs independently and also have control of turning them all ON and OFF at once.

This is the code from your website……can you guide me what I need to do to this code to control all 6 and not only 1?

I was thinking I need to assign different names and hardware pins to all 6 and do the same for the Device code….

…is there perhaps some code inhouse or perhaps a programmer that could crank this out for me? This would be great progress if I could get this done today.

// configure led to be a digital output
led.configure(DIGITAL_OUT);

function requestHandler(request, response) {
try {
// check if the user sent led as a query parameter
if (“led” in request.query) { 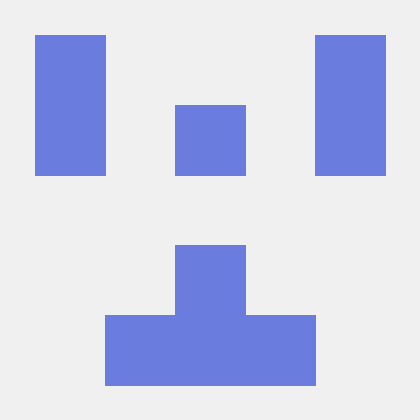 Essentially, you want the following at the start of the device code:

and add into requestHandler() in the agent code:

This can certainly be optimised and made much more efficient (for speed and for memory footprint), but it should get you started.