Environment tail for sale in Europe?

I have found the http://www.amazon.com/WiFi-Environmental-Sensor-LED-kit/dp/B00ZQ4D1TM

Does anyhone know of EU outlets for that kit, as Amazon does not ship to Europe…?

I second this, I too would love to get my hands on one or a full set of tails - Is anyone in a position to help in any way - Either new or used as long as it’s in working condition - LOL

Can transfer funds via PayPal.

Tindie has a bunch of sensor boards most of which use 3V3/GND and I2C that can be connected to any IMP. Not made specifically for the IMP001 but can still be used and they ship worldwide. For example: 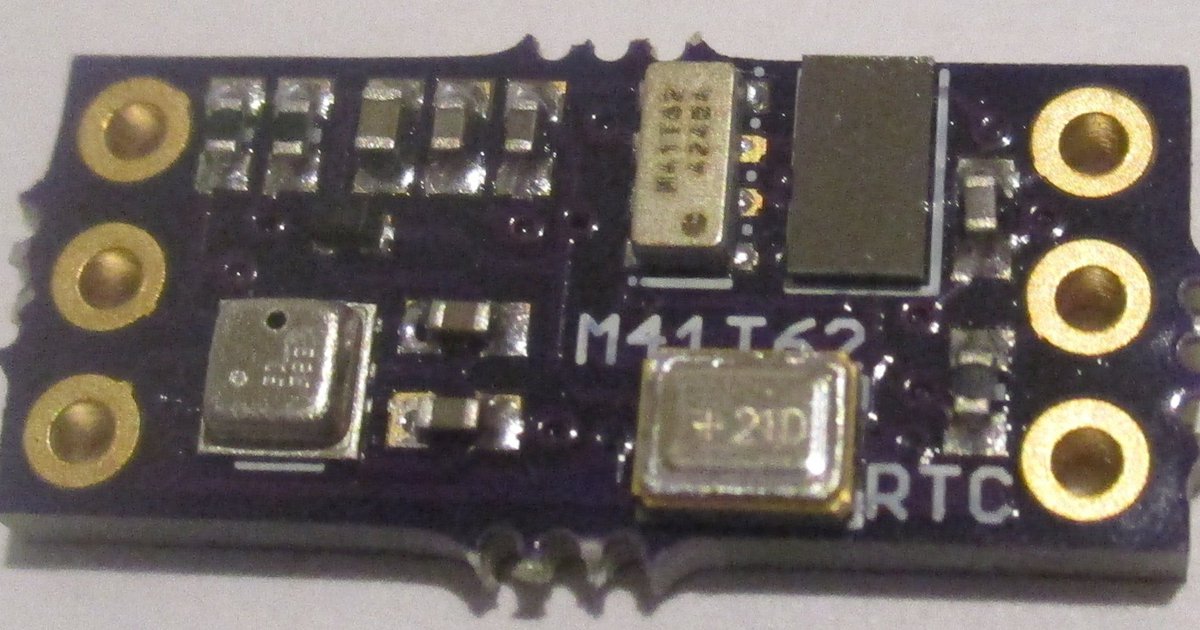 Just following up on this post - does anyone know where I can buy the imp env tails (in UK or Europe?)
https://electricimp.com/docs/tails/env/

In specific I’m looking for the temperature/humidity sensor (Si7020) for imp.

These are due to be replaced with a new imp001-based sensor kit which is currently being built in China.

The new kit has:

These will be about the same price as the current kit, but a lot more usable for most people (and… battery option out of the box!)

They should turn up in the next few weeks, probably first on Amazon.

Any news on this?

Boards are in-house now, but we are kitting them out before sending any to Amazon.

Kitting out. Is that something to do with cats?