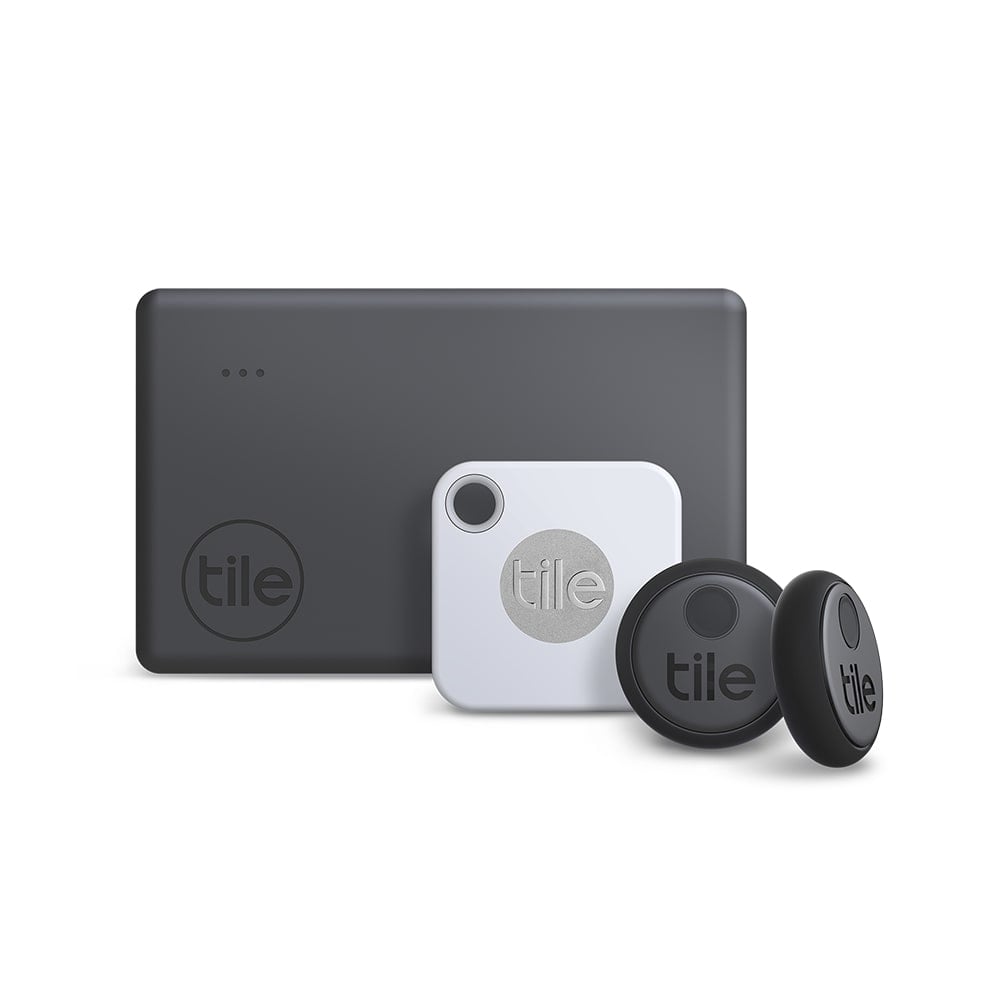 Tile Bluetooth trackers help you find your keys, wallet, phone and everything that matters. Join the world's largest lost and found community and never lose anything again.

We could make this with the Imp… If only…
We had an API call to scan for open SSID’s nearby!
MAC address?
It would be just as cheap and small.

The Tile claims to work when it’s 100’s of miles away, so long as another user has the iPhone app <100ft away from the Tile. You can find your missing laptop or bike when someone steals it. I call BS. Very few people will have this App. With a few missing API calls we could do this so much better! We could add functions. We could use a smaller battery. It would be more reliable. The range is better than 100ft. More areas of the USA would be covered. If only…

Watch the video at the top of the page. I’d buy one!

Cool! I wonder if it uses rf power from radio waves??

Blue tooth 4.0, that’s why the distance is so limited.

Coin cell or Lipo inside??

In sleep modes, the aim is to have current consumption reduced to tens of nanoamps (nA). Because of very low duty cycles (of the order of 0.25%) average currents are therefore in the microamp (μA) range enabling button cell battery power sources to last up to a year.

From Wikipedia!! Imp would make a comprable alternative… If one could only program an imp to hack into stray WiFi networks…but that wouldn’t be ethical!

Hack into stray networks? No, I’d want my code to use public Open Wifi hotspots.

That would be perfect for big cities! If enough people did have the tileapp…app… then you really could track almost anything anywhere within a metropolis.

It’s not gonna happen with Tile…

Nope. But just may pave the way… :-SS