It’s also hard-coded to the rgb addresses of my particular light (2,3,4) and that 1 needs to be 100% so you would also need to tweak that as well as your agent’s URL 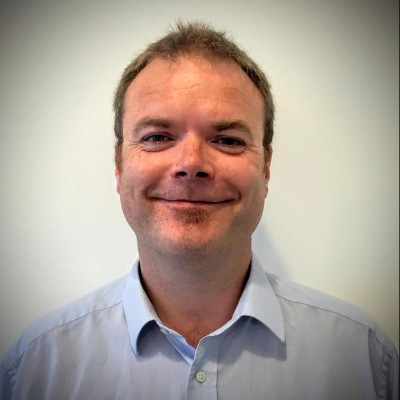 but here you go !

Controlling a dmx led light with an electricimp

Excellent! You gotta put it out there, eventually it will inspire someone.

On trying it out she was initially impressed and then asked what happens if I mix x and y color?

So I guess its development is now going to be led by a 4yr old!

Her mum’s a project manager, big asks without reference to the work involved come naturally