If I was looking to create a project with other RF components using the 2.4GHz band (eg bluetooth, or other proprietary comms) what would best practice be for minimising interferance? Is there a minimum spacing between antennae or some other guidance?

Would be interested to hear from anyone who has attempted similar!

Another question… the Imp does not have 5GHz radios correct? Only 2.4GHz?

Correct @jwehr just the 2.4GHz ones.

That’s excellent news @DolfTraanberg as it’s these exact modules that I’m looking to integrate!! What library are you using, and what have you got it talking to? Thanks!

@opb
I use the Arduino shield for the Imp and an Arduino to drive the nRF24L01+.
Writing libraries for that module is way out of my leage and I needed more ports.
nRF24L01+ alone uses 5 ports.

I am building an Arduino wireless sensor- and controlnetwork described here:
http://forum.arduino.cc/index.php?topic=187692.0

That’s actually a really interesting idea. I’ve got some PCBs on order from OSHPark for a temperature monitoring network in my house. The PCB includes a USB A plug for power, headers for a cheap Arduino Pro Mini clone from eBay (£5 each), a DS18b20 one wire Temp sensor, and an NRF24L01 ebay module. My idea is to have a USB mains adapter in each room, plug these modules in, and have them all report back to the Imp.

Something I hadn’t considered, which would probably work better, is Have the Imp talk to another Arduino Mini via UART, and then on to the NRF24L01 network from there. It would definitely be simpler from a software perspective, as I could use the same Arduino NRF library for all nodes, including the Imp node.

That’s my plan as well

I hv wrote the nRF24L01 libs for the IMP…
http://forums.electricimp.com/discussion/999/nordic-nrf24l01-for-the-electric-imp#Item_6 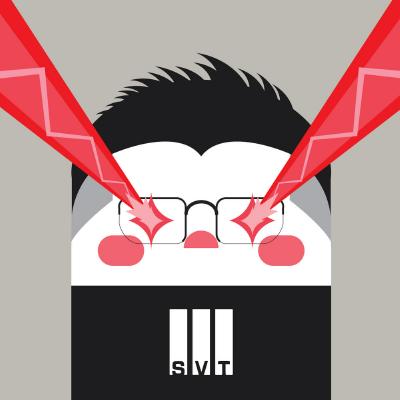 nRF24L01 driver/library for the electric imp. Contribute to stanleyseow/electricimp-nRF24L01 development by creating an account on GitHub.

Looks very good.
I think I got the imp part working, but I don’t know what Arduino sketch to run to see some communication

I didn’t proceed down this route for that exact reason.

yes, I don’t have problems connecting Arduino’s together. Would be nice to integrate an Imp in my network to have Internet connectivety.
Also with an Imp alone you just have one pin left…

@stanseow
I’m trying to get your system working but I have failed so far I am really a noob on ths issue, but I think there is at least a problem with the Pipe Addresses.

for the Arduino I have this configurarion:

Maybe you can help me to get this working.
My Arduino nRF24L01+ network runs very nice

IMP ( address is last byte first ) should be :-

ahh, that makes sense
thanks, will try this later

@stanseow
whatever I try, I am not able to set the channel:

Never mind, I’ve got it working!!!

What was the problem?

Still don’t know. I was too early. Sometimes it works and the transceiver gets properly configured and sometimes the channel will be at 0 or FF.
Anyway I know now, that it is possible to have that communication going.
Maybe it is possible to set this channel later, by a switch or http.